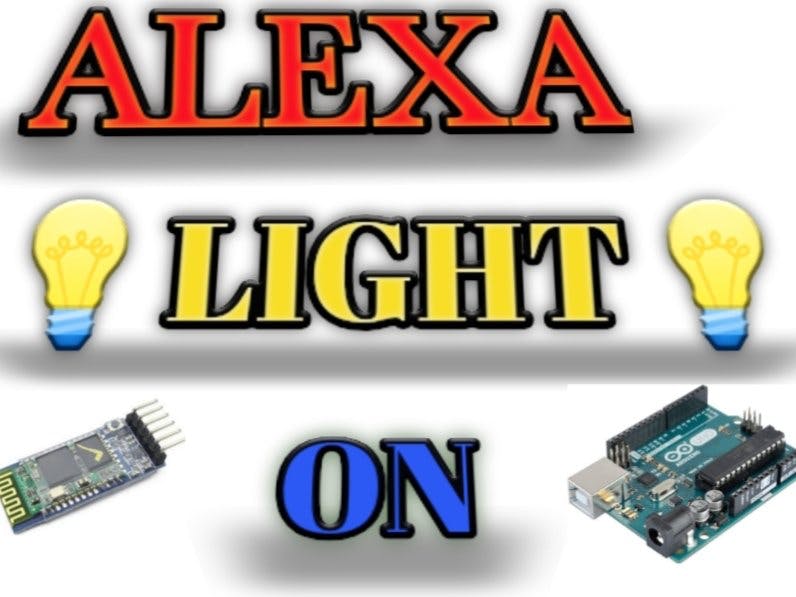 It is very easy to make.

Presenting to you the voice-activated light bulb! This project is a smaller version of the bigger home lighting automation projects that is ideal for beginners who wish to make IOT projects and educators who wish to introduce IOT and home automation to their students.

To make this project, we’re going to use the evive IOT kit and code it using PictoBlox - a graphical programming software based on Scratch with advanced capabilities. You can download it from HERE.

Arduino is an open-source electronics platform based on easy-to-use hardware and software. Arduino boards are able to read inputs - light on a sensor, a finger on a button, or a Twitter message - and turn it into an output - activating a motor, turning on an LED, publishing something online. You can tell your board what to do by sending a set of instructions to the microcontroller on the board. To do so you use the Arduino programming language (based on Wiring), and the Arduino Software (IDE), based on Processing.

Over the years Arduino has been the brain of thousands of projects, from everyday objects to complex scientific instruments. A worldwide community of makers - students, hobbyists, artists, programmers, and professionals - has gathered around this open-source platform, their contributions have added up to an incredible amount of accessible knowledge that can be of great help to novices and experts alike.

A relay is an electrically operated switch. It consists of a set of input terminals for a single or multiple control signals, and a set of operating contact terminals. The switch may have any number of contacts in multiple contact forms, such as make contacts, break contacts, or combinations thereof.

Relays are used where it is necessary to control a circuit by an independent low-power signal, or where several circuits must be controlled by one signal. Relays were first used in long-distance telegraph circuits as signal repeaters: they refresh the signal coming in from one circuit by transmitting it on another circuit. Relays were used extensively in telephone exchanges and early computers to perform logical operations.

The traditional form of a relay uses an electromagnet to close or open the contacts, but other operating principles have been invented, such as in solid-state relays which use semiconductor properties for control without relying on moving parts. Relays with calibrated operating characteristics and sometimes multiple operating coils are used to protect electrical circuits from overload or faults; in modern electric power systems these functions are performed by digital instruments still called protective relays.

Latching relays require only a single pulse of control power to operate the switch persistently. Another pulse applied to a second set of control terminals, or a pulse with opposite polarity, resets the switch, while repeated pulses of the same kind have no effects. Magnetic latching relays are useful in applications when interrupted power should not affect the circuits that the relay is controlling.

Bluetooth is a wireless technology standard used for exchanging data between fixed and mobile devices over short distances using short-wavelength UHF radio waves In the industrial, scientific and medical radio bands, from 2.402 GHz to 2.480 GHz, and building personal area networks (PANs). It was originally conceived as a wireless alternative to RS-232 data cables.