Ever got stuck on that super difficult hidden maze puzzle? Fear no more and build yourself an automatic mapping device!

Ever got stuck on that super difficult hidden maze puzzle? Fear no more and build yourself an automatic mapping device! 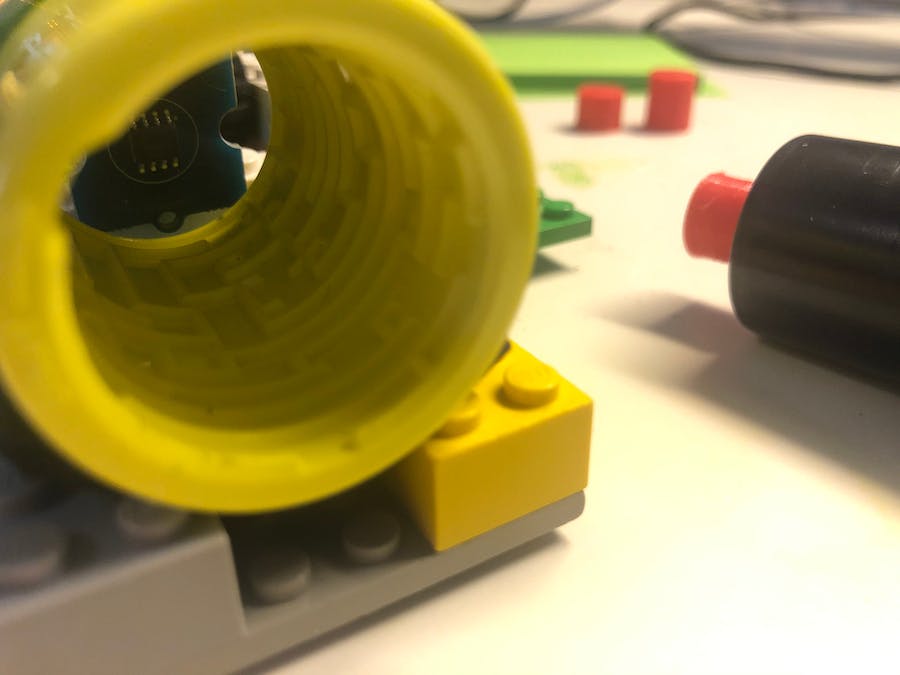 I purchased a few magnetic position sensors some time ago with the intention of using them in another interesting project. Due to lack of time and inspiration that project is still on hold. While cleaning up my desk the other day I saw the sensors and figured out I should at least try them out. I never tried anything similar before, so new learnings ahead!

Found a "problem" to solve!

In a parallel universe there are a lot of people interested in puzzles of all conceivable kinds. One type of puzzle is the hidden cylindrical maze. There are many implementations of these, ranging from cheap 3D-printed (example) to exclusive machined metallic ones (like REVOMAZE). Due to the complexity of some of these puzzles the solver will need to go beyond memory and start mapping the puzzle. The mapping can be done in great many ways, most typically pen and paper together with measuring rotation and translation.

As a puzzle and maker geek I saw an excellent opportunity to build an automated mapping device!

I started out with OpenSCAD and though I was going to make a nice 3D-printed holder for the puzzle and the magnetic encoders. It was fun for a little while, but then I got into the devil in the details when figuring out how to encode the translation of the shaft. Lego to the rescue! After a short excavation of the lego piles I found what I needed instead.

This was a dead end

The CAD time was not completely in vain, I still needed small holders for magnets. You see, obviously the magnetic encoders need to have the magnetic field be perpendicular to the sensor. All small magnets I own are cylindrical and magnetized with North on one face and South on the other. 3D-printer to the rescue!

The Lego build was a simple ramp with a little sensor-car!

The 3D-printed magnet holders distance the 8mm magnet 1mm from the sensor when it is touching and this seems to work just fine. Now just put it all together:

Well, that was the whole build. Almost. There are of course a few more things to do...

The Magnetic Rotary Position Sensor uses I2C interface and is easy to interface with. Plenty of example code available on the internet. But, there was a but. To have to identical encoders connected I would need a I2C mulitiplexer as there is no way to change the address of them and the Arduino only has one I2C bus available. Bummer.

Since I own no such multiplexer I started looking at building one, but then I figured there must be a way to do I2C on regular GPIO pins? Yes, you can. SlowSoftI2CMaster to the rescue! 10 minutes later I was reading both sensors from the Arduino Uno.

Electrical connection is too simple for a diagram. 3.3v and GND to both sensors, A2/A3 to one and A4/A5 to the second (picked the Ax pins just because the default I2C pins are A4/A5). Maybe there should be a pull-up resistor somewhere, but hey-it-works-tm. :-)

The code is on the Arduino is simple enough. Read the sensors, print on serial:

Software on the Computer

I made quite a hack of a visualisation software on my laptop. In short it works like this:

This is how it looks. Note some misalignment happening bottom left. The lego car is not 100% aligned with the axis of the maze and the tyres slip sometimes when rushing the solve. 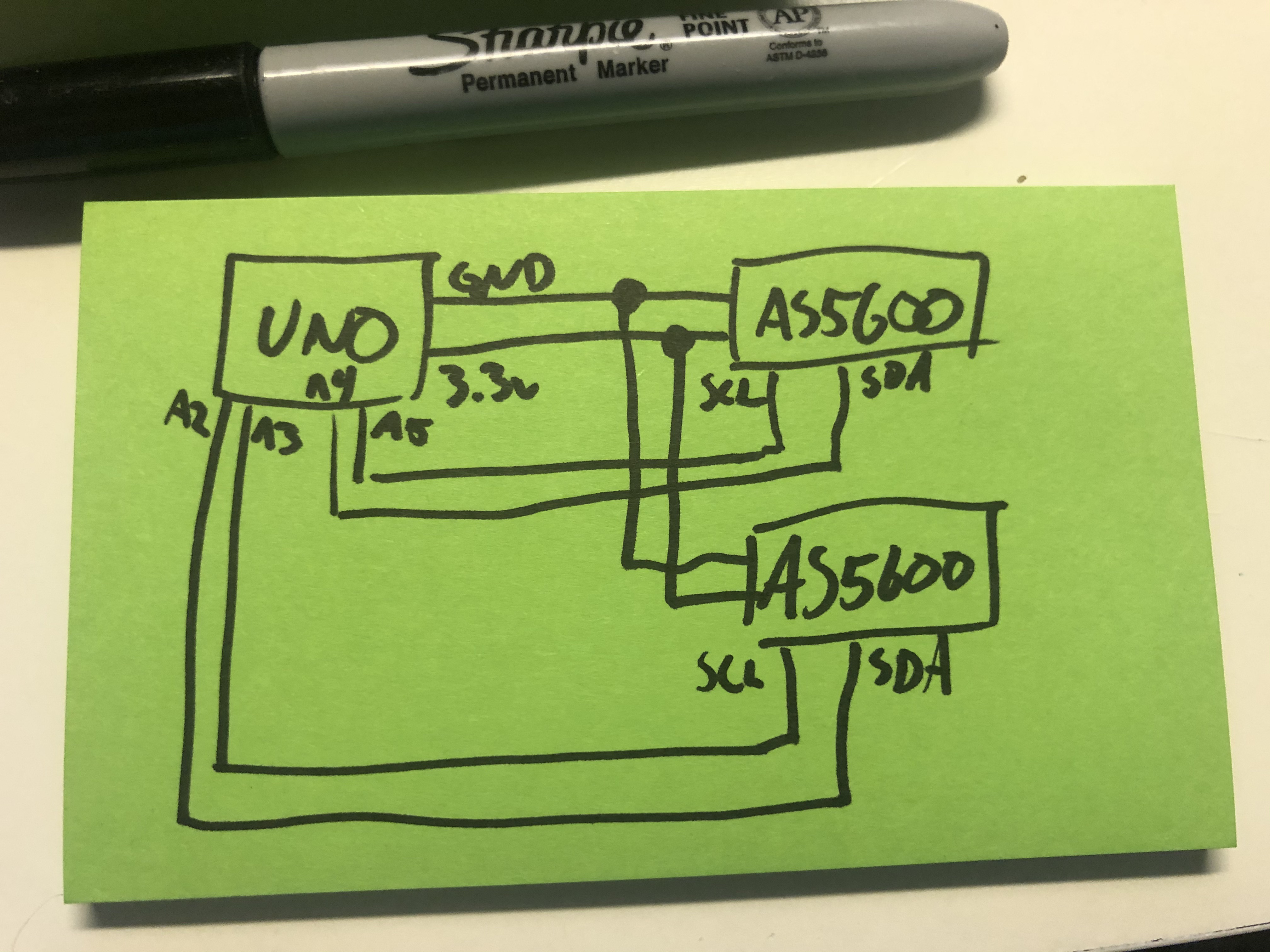 2 projects • 57 followers
A good day is a day when you built or repaired something.
ContactContact
Thanks to felias-fogg (Bernhard).