Feel confused about sorting algorithms? Use LEDs and Arduino to get better understanding about them!

Feel confused about sorting algorithms? Use LEDs and Arduino to get better understanding about them!

To implement a sorting algorithm, firstly you need an unsorted array. So I used a built-in random() function to generate an array filled with elements between (0, 30). And they are unsorted. To visualize those numbers, I created a setColor() function to convert a certain number to a RGB array. Then use the RGB array to set the color of a specified LED.

Step 1 Connect your hardware according to the schematics

As you can see, color red represents smaller values. During the sorting process, the red LEDs moved up like bubbles in water. That's why this sorting algorithm is called bubble sort.

Quick sort is much more efficient than classical bubble sort. 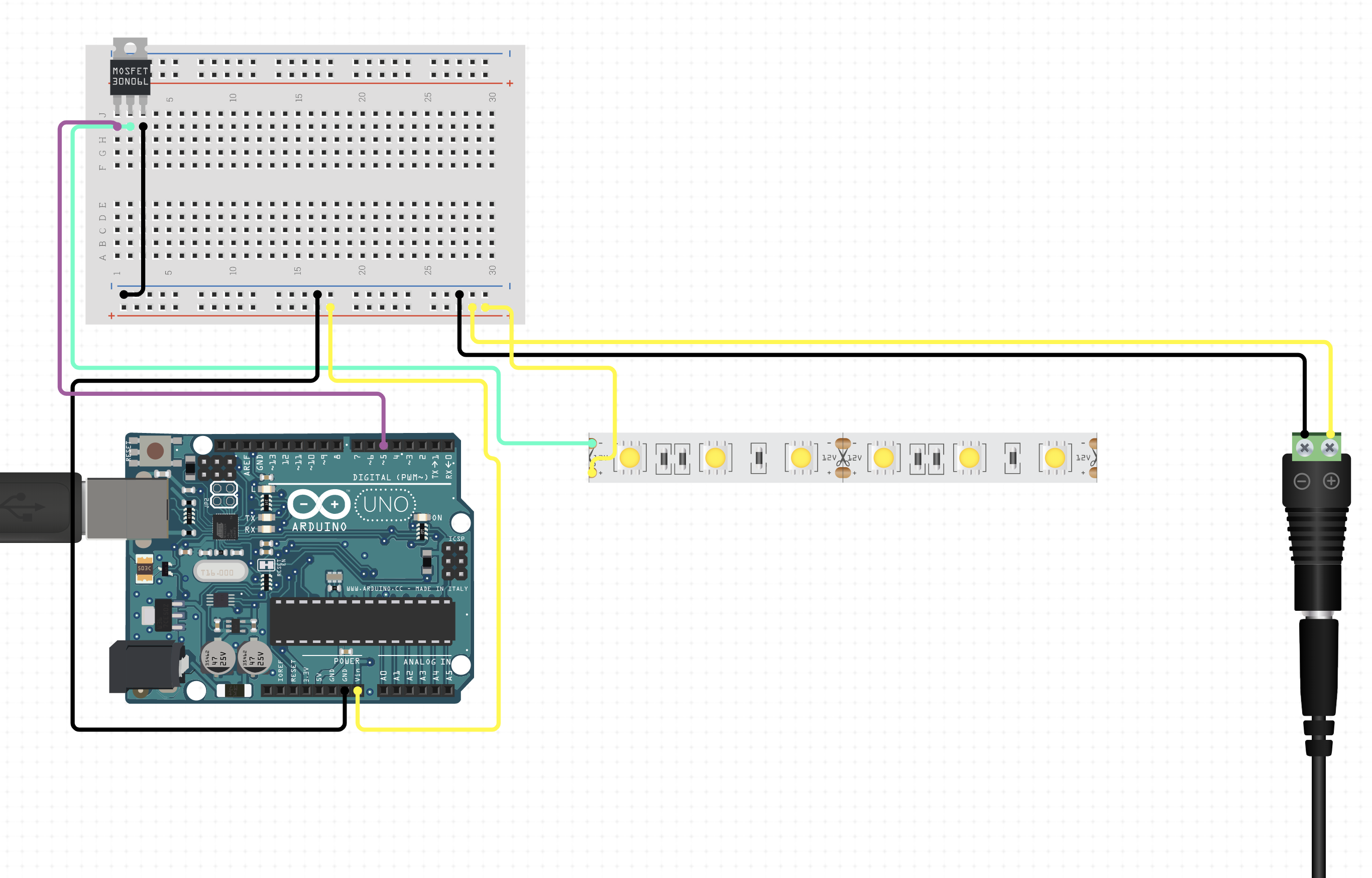