A mini-game where players fly a star among obstacles, provided for you.

A mini-game where players fly a star among obstacles, provided for you. 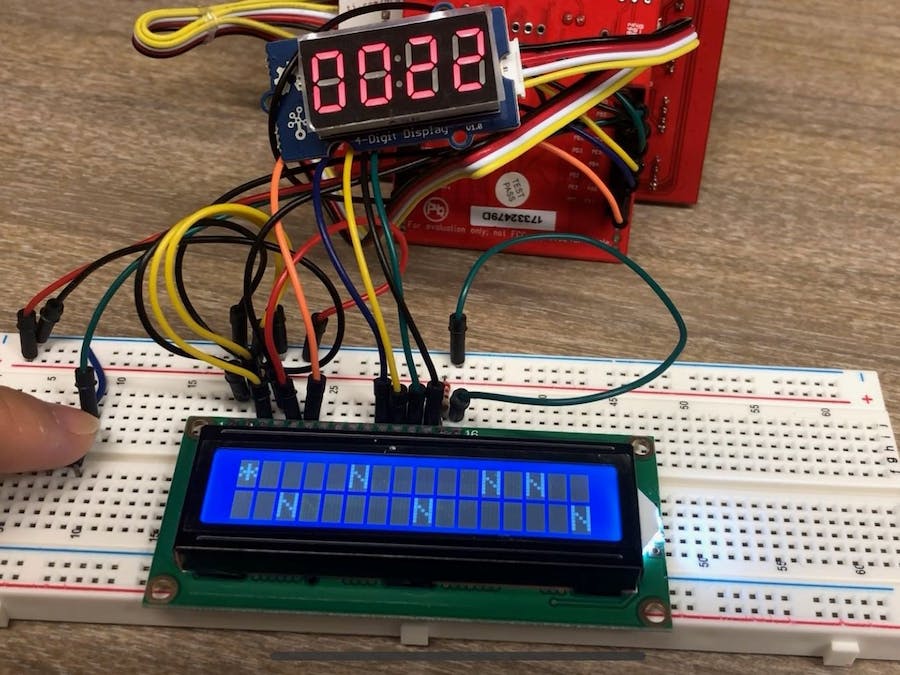 Inspired by provided.py of COMP 182, under the goal of spreading the world with youth, Team Provided hereby presents its game Fly!

"For a game, you don’t need a teacher." ----Dejan Stojanovic

Instead, the rules should be evident within a single try, or watching a single demo.

"All games contain the idea of death." ----Jim Morrison

In fact, death is your destiny in Fly! Your track is random and endless and there's no winning state in the game. The code guarantees that "your win" can never be displayed. Your death will be justified though, we do not create obstacles that you cannot fly across. You die due to your own mistake of failing to avoid upcoming obstacles. You should expect the game to become harder as you go, just as everything in real life. We simply speed up the game as you go--theoretically, no human beings can survive 1000 rounds of obstacles.

"The game itself is bigger than the winning." ----Dejan Stojanovic

The full game logic and schematics of Fly! is in the attachment. Team Provided appreciate your recreation and recreation. 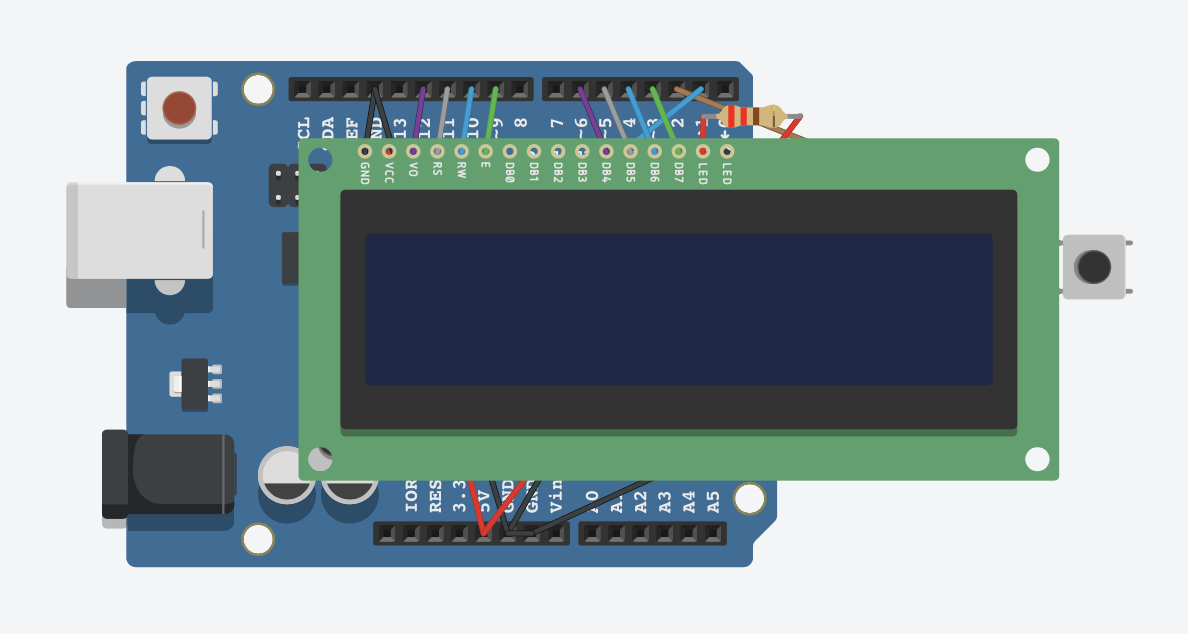