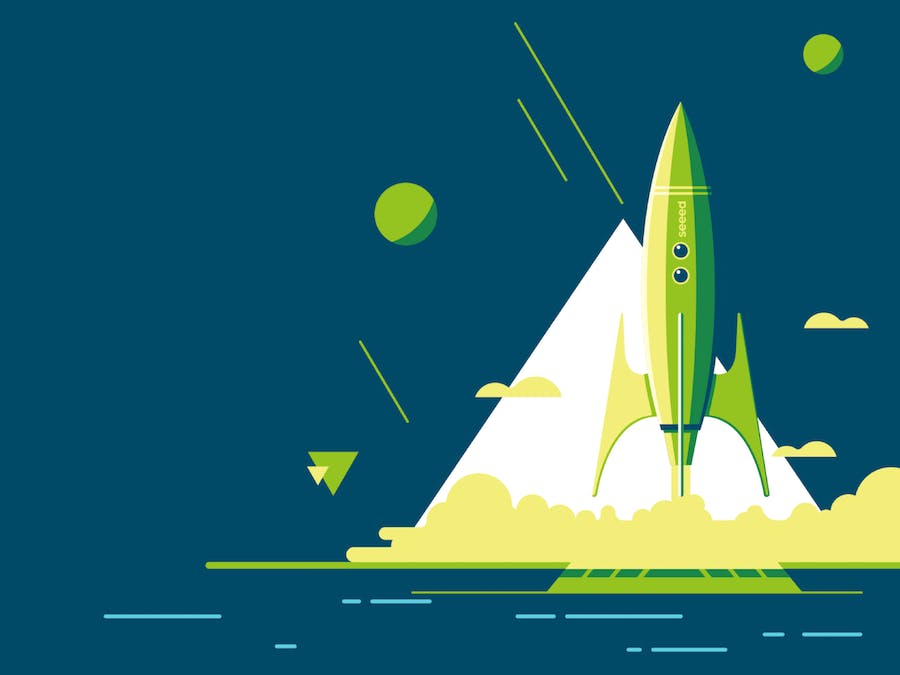 I wanted to test now the Grove modules that can interact with websockets in Node-RED.

I found that 6 Grove modules (out of 42) have this capability.

The websocket capability allows you to monitor those modules in real-time for events. As soon as one event takes place the module itself will send a notification to the exchange server and therefore to any websocket that is listening to those events.

I have only of them in my bench: the Grove Button.

So I will use it for testing the websocket node from Node-RED.

Explanation of the Node-RED flow:

The inject node will hold the node token in the payload field:

This inject node will be wired to an output websocket node. This node will handle the handshake to open the websocket on the server and will send the payload with the node token. The field Tpye has to be configured as " Connect to". You will click in the pencil icon on the URL field to add the following websocket endpoint:

Then you will add an input Node-RED node that will be configured exactly like the previous one. This node will receive notifications from the exchange server.

Finally there will be a debug node to show the results in the debug pane of FRED.

Of course you have first to visually program the setup in your app (Android or IOS) and load the firmware.

Whenever you press the button in your board you will see a debug message in Node-RED displaying the alet that the bottom has been pressed.

Just showing "button pressed" in the debug of Node-RED is too simplistic. Maybe you want to send to an MQTT broket or Dweet the event or buidl some logic in Node-REd that trigger some other action. It is up to your imagination.


Here is the flow to copy and paste to your Node-RED:

This tutorial is originally create by AIOTMAKER.